One thought on “Meagan & Adriano – Engaged!” 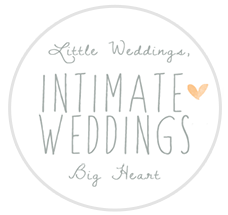 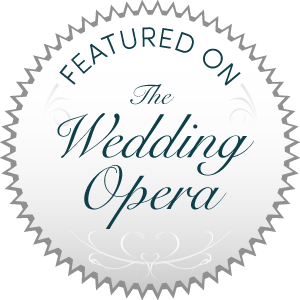